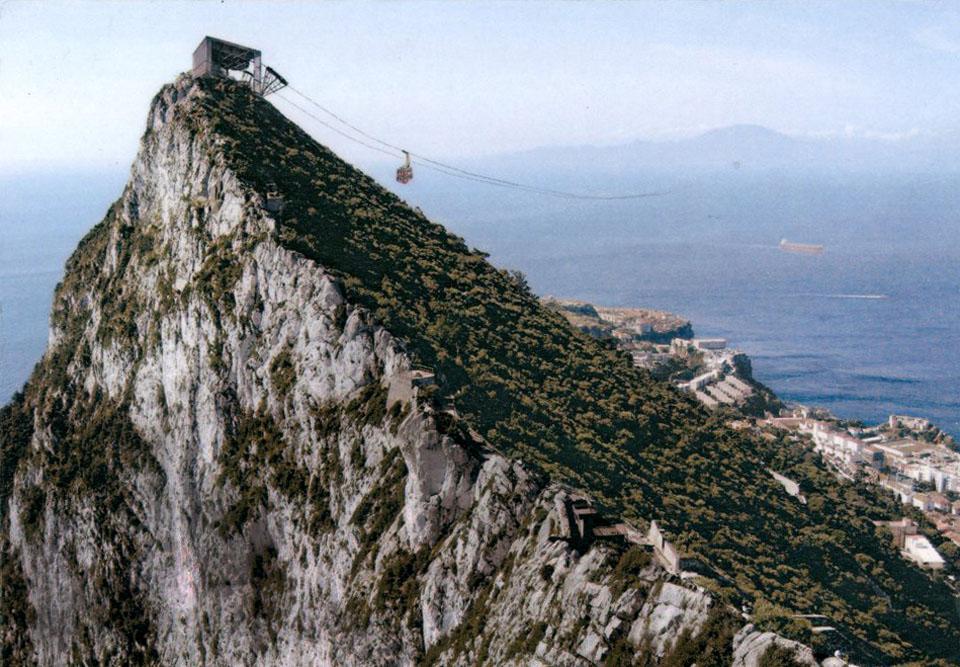 Inspired by an email exchange dating back to 2002 between philosophers Lieven De Cauter and Dieter Lesage, Project Heracles is a commentary on the progressive closure and fortification of the European continent’s boundaries. The project, launched in May 2011 in Domus magazine and later presented as an micro-exhibition and debate in the European Parliament in Brussels, was an open call to architects, artists and designers to propose possible connections between the European and African continents across the Strait of Gibraltar in the form of postcards. The 200 imaginary works of infrastructure that were proposed suggested a wide range of possible answers to an ancient geopolitical dilemma: how to overcome—or at least reduce—the abyss that still separates Africa from Europe, despite the line of sight that unites the two shores across a 14 km stretch of water. 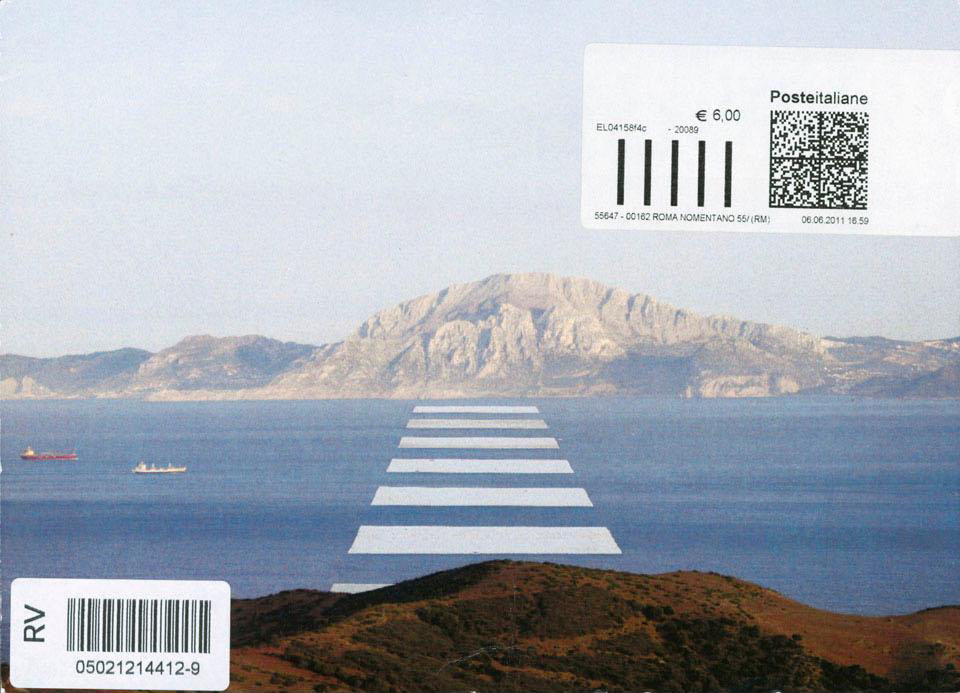 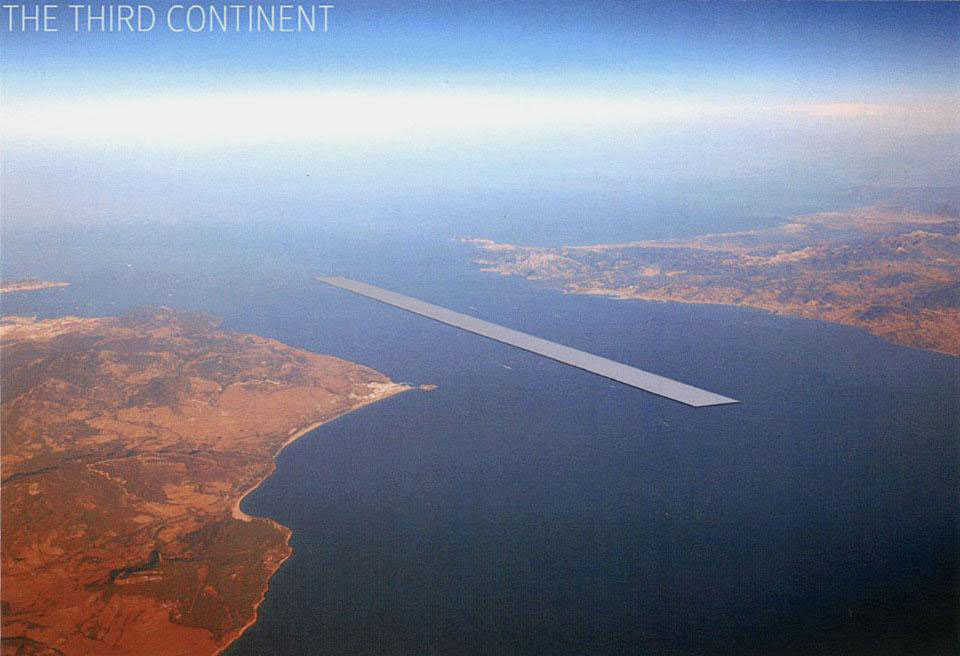 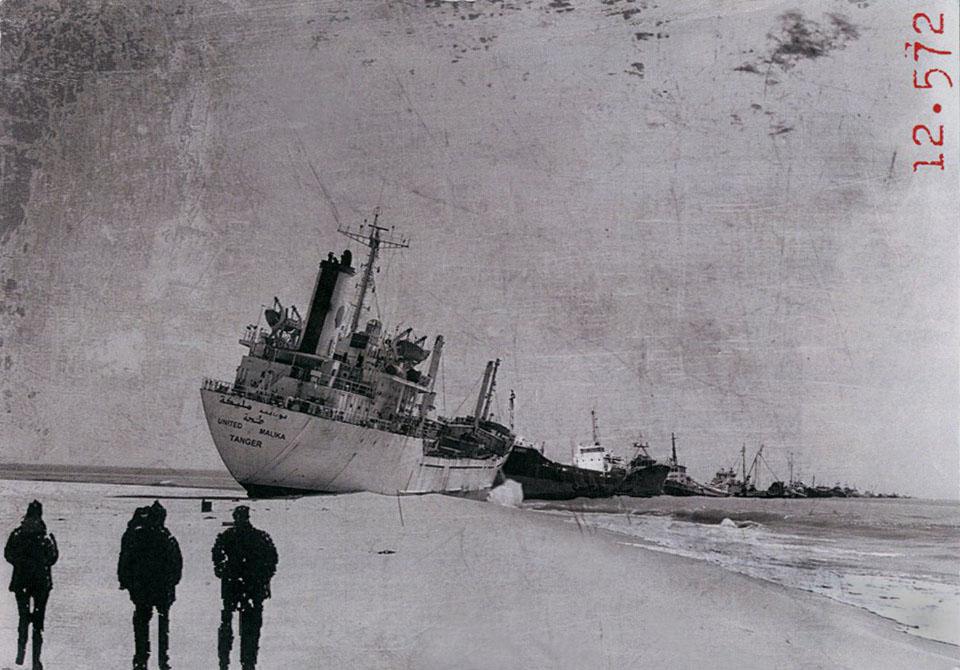 The 200 proposals received were exhibited in the Gopher Hole gallery in London in 2012 and subsequently in the central atrium of the European Parliament in Brussels in 2013. The exhibition was accompanied by an open letter to Herman Van Rompuy, President of the European Council. 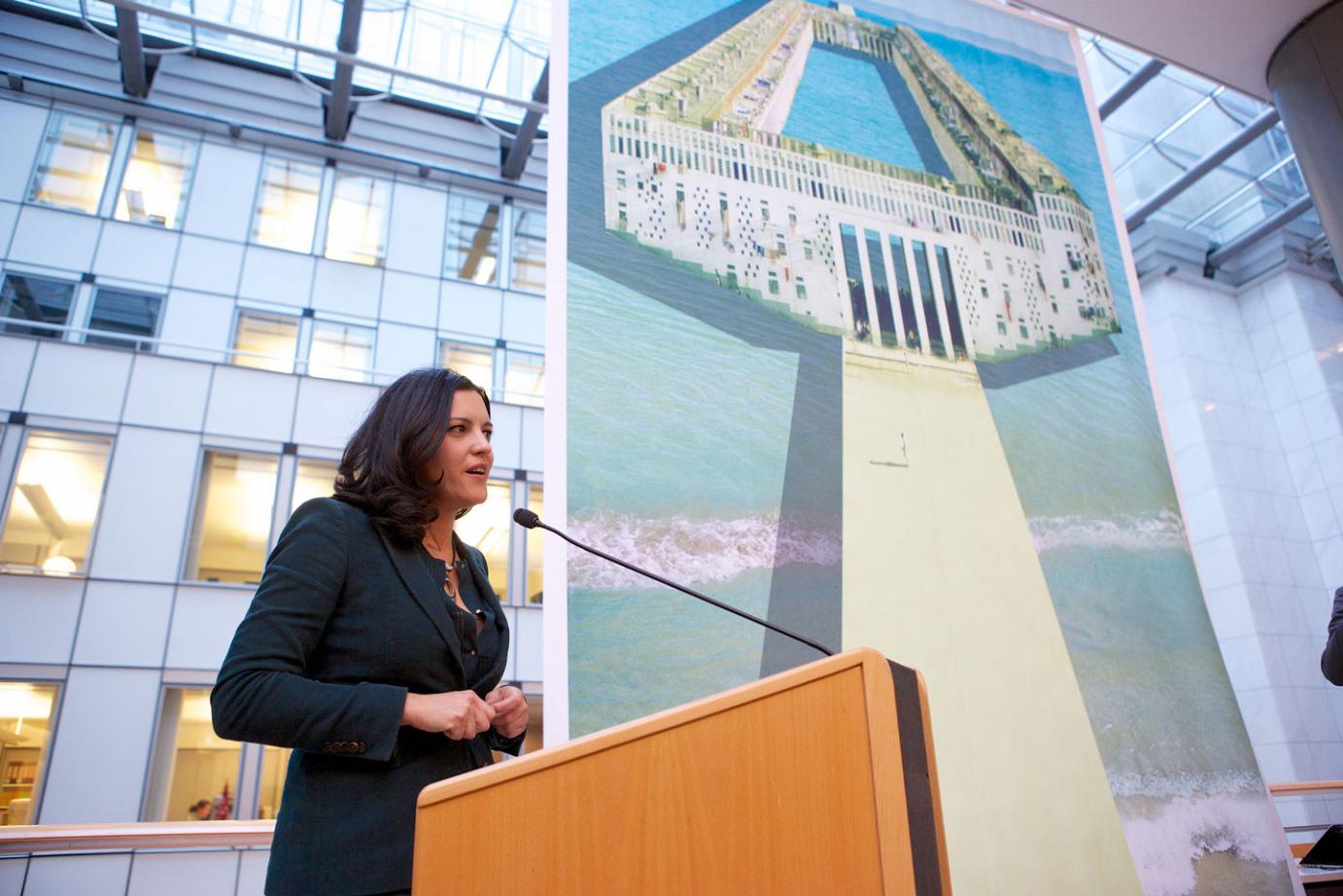 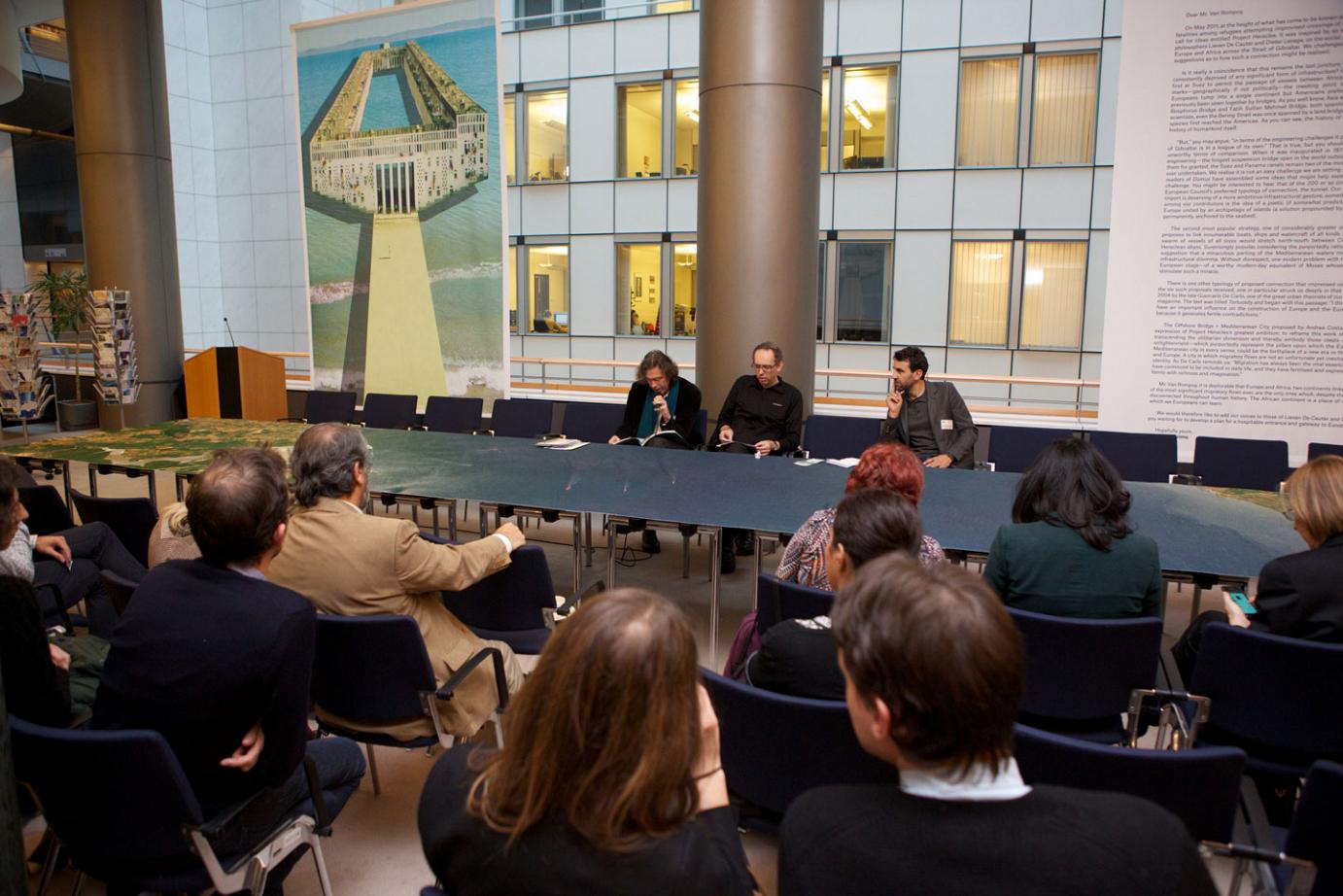 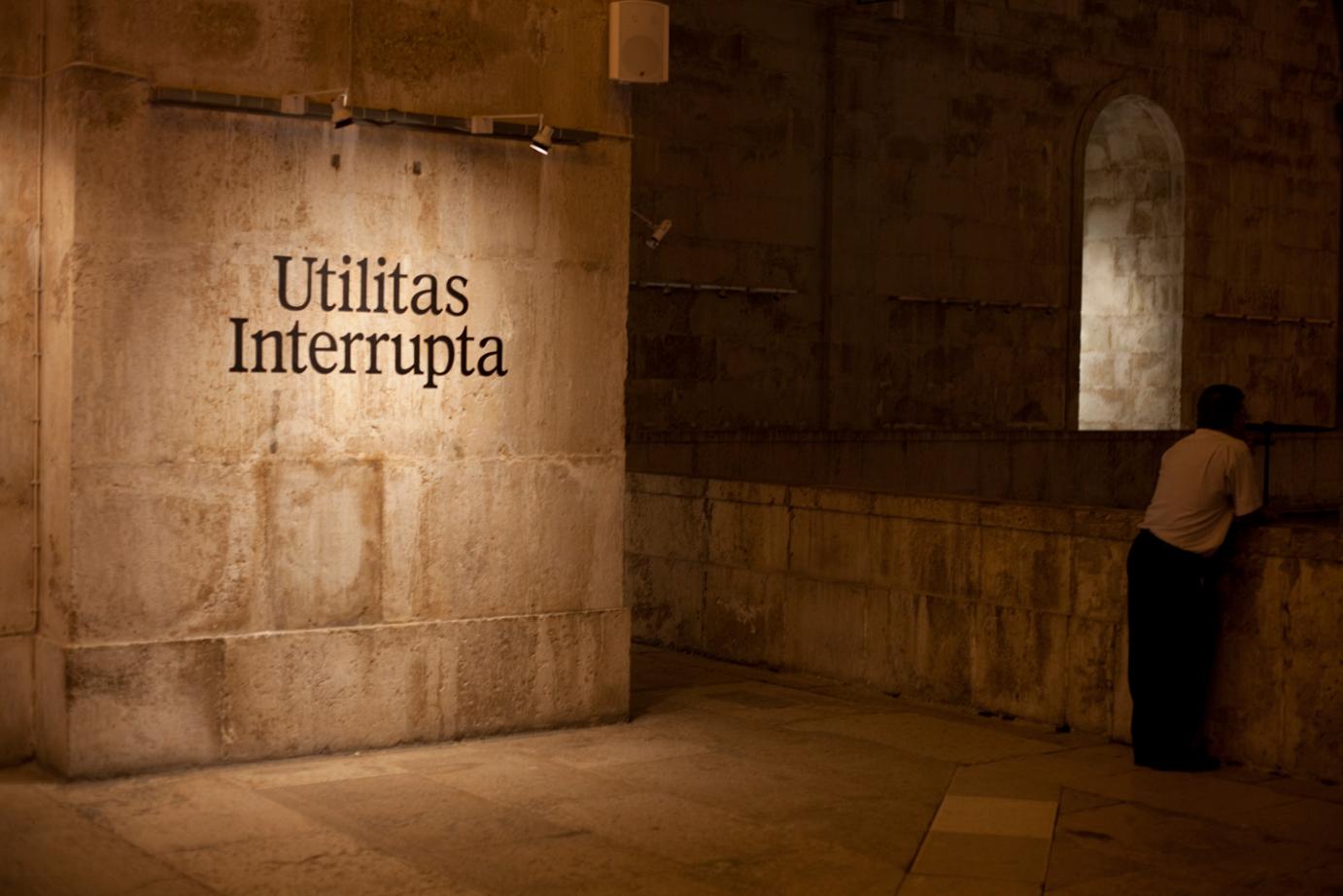